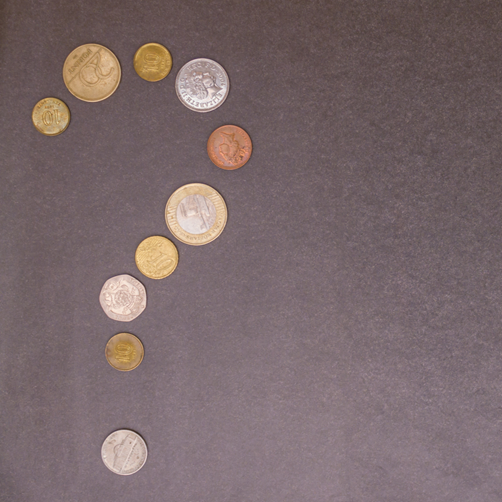 By now, you have had a minute to digest the Top 10 Issues at the LAT in 2020. Our 2020 year-end review highlights inconsistencies in the LAT’s interpretations of many fundamental issues. Here we offer potential insight as to the impact of the inconsistency and ask: what is the price to be paid?

Over 30 Years of Precedent Value Lost

The LAT struggles to consistently apply substantive and procedural law to issues fundamental to AB claims.

Issues such as Limitation Period, Discoverability, Sufficiency of Notice, Special Awards, Price of Non-Compliance (PONC), Definition of “Accident” and the LAT Act, to name a few, are subject to varying interpretations by the LAT. As a result, stakeholders may no longer rely on precedents to inform their claims practices/dispute resolution strategies.

Growing inconsistencies in the LAT jurisprudence may cause some parties to question the effectiveness of the LAT. Assessing risk and understanding outcomes is predicated upon consistent application of the law. Stakeholders cannot operate unless this fundamental principle is maintained.

We strive to answer the question as to what is potentially driving the inconsistency, as there is a need to understand the cause(s) for this burgeoning dilemma.

The Court’s ruling in the Shuttleworth decision affirmed that the LAT’s policies at the time created a reasonable apprehension of lack of independence. This decision may lead some stakeholders to question whether the Court’s findings had any impact on the LAT’s internal adjudicative process.

As this ruling was made in 2018, should stakeholders assume that the LAT has since adopted a policy whereby adjudicators understand that they have the right to refuse a review? At the time, the LAT expressed its intention to ensure that “all comments generated through the review process are for the author’s consideration only” and that those comments are non-binding.

Stakeholders remain in the dark as to if and how the LAT has restructured the amount of oversight adjudicators receive. The structure of the review process is unknown, as is the extent to which it is employed to ensure quality assurance.

The LAT’s 2020 decisions are notable for having adjudicators reach different substantive and procedural outcomes when dealing with similar factual and legal circumstances. One may wonder whether adjudicators have sufficient time to consider and weigh prior LAT decisions.

It is all well and good to cite the mantra that one is not “bound” by the prior decisions of one’s peers. It is however another matter entirely when markedly similar matters have markedly different/conflicting results. A decision-making body with conflicting conclusions when dealing with the same issues is problematic.

The Role of Industry Expertise

There may be reason for stakeholders to wonder whether the LAT possesses sufficient industry knowledge to consistently apply the SABS.

Since its inception, the LAT has been tasked with becoming the authority in accident benefits disputes while only a few adjudicators possess prior experience with the SABS. Tribunals are given adjudicative jurisdiction while complex regulatory decision-making requires industry expertise. It follows that effective dispute resolution may be undermined where adjudicators lack industry expertise.

It must therefore be considered whether there is sufficient accommodation for the complexity of many of the disputes before the Tribunal, in context of the need to consistently apply substantive and procedural law to fundamental issues?

The sudden increase in the number of decisions released may further explain the growing trend of inconsistencies from the LAT. In the prior three years, the LAT released 356 decisions per year on average. Now halfway through year five, the LAT has already released 356 decisions and is on pace to release over 700 decisions. This marks a 97% increase. While on the one hand this represents a commendable effort, what is the price paid by the stakeholders?

Inconsistency undermines certainty and may increase the number of disputes; doubts as to the value of previous case law may embolden parties to maintain riskier positions.

Are we now experiencing the further impact of administrative justice within the AB realm?