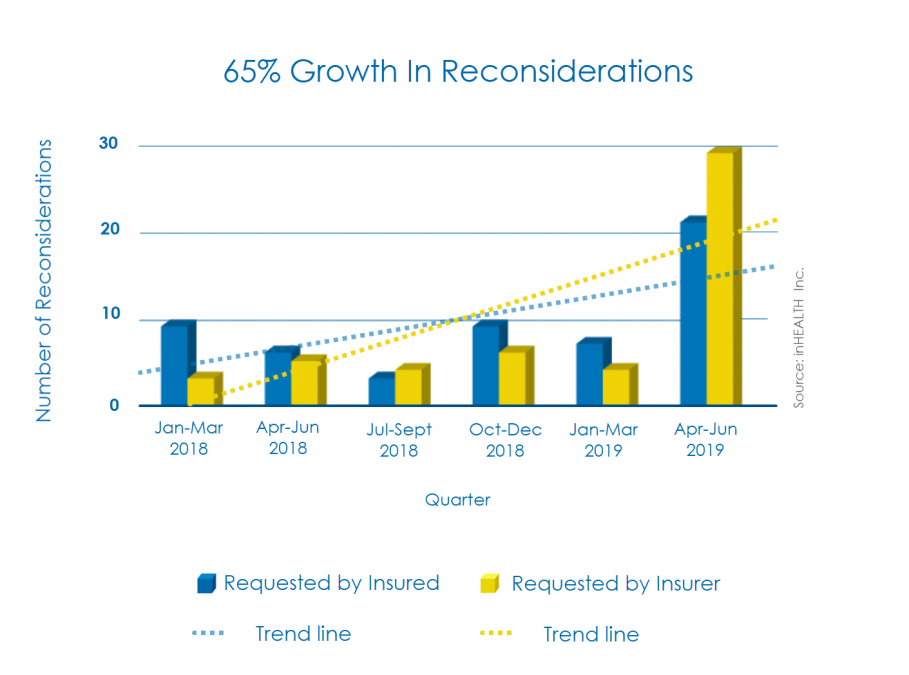 In the first 6 months of 2019 alone, the total number of reconsiderations has increased by 65% with the LAT releasing 65 decisions. The story has been unfolding on whether the LAT was in a position to deliver on their stated mandate, with this spike in reconsiderations adding to the dilemma.

Given this spike, we take a closer look at what impact this may be having on the overall efficiency and effectiveness of the LAT. 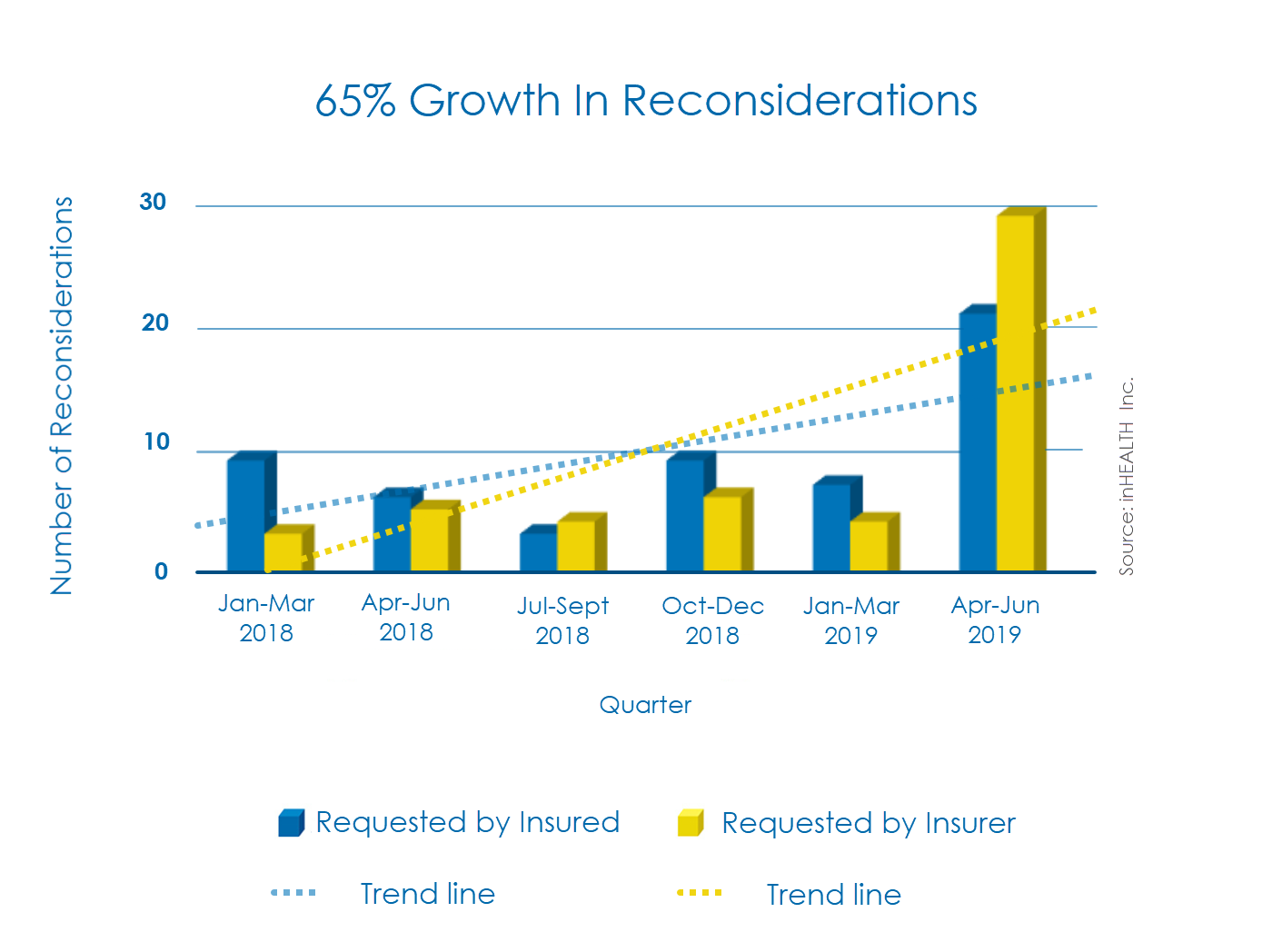 Historically, a party seeking reconsideration has been successful in 36% of the matters brought forward. With 1 of every 3 reconsiderations being successful, does this result speak to a lack of adjudicative independence, the quality of the decisions, or perhaps both? 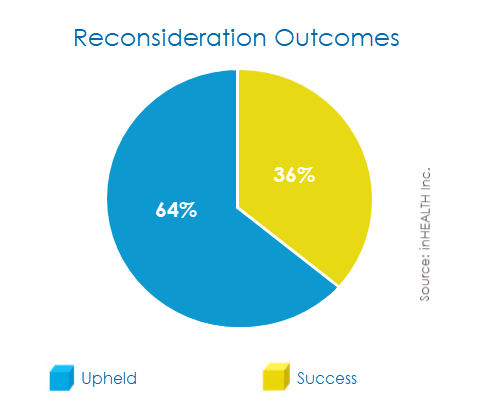 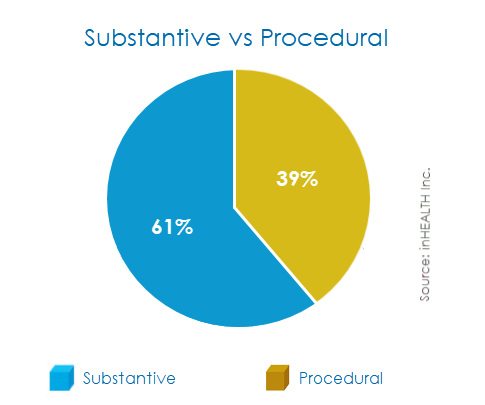 Deferring reconsideration on interlocutory matters was intended to and likely will serve to stem the tide to some degree. The parties have been successful in 31% of interlocutory matters, although as of February 2019, such matters no longer qualify for reconsideration. This suggests that the ‘Ability to Remedy Serious Breaches of Procedural Fairness Forever Compromised’ ought to be of concern for all stakeholders.

This is to be understood in the context of the LAT confirming that reconsideration “affords the Tribunal the ability to remedy serious breaches of procedural fairness or errors that materially affect decisions…In respect of interlocutory decisions or orders, it gives the Tribunal the necessary tools to get a proceeding back on track for a just and timely resolution.”²

The larger story however remains – the success rates parties continue to experience on substantive matters.

A total of 101 reconsiderations on substantive matters were published by the LAT as of July 29, 2019, with 61% upheld. Accordingly, parties seeking reconsideration were in fact successful in 39% of the cases. 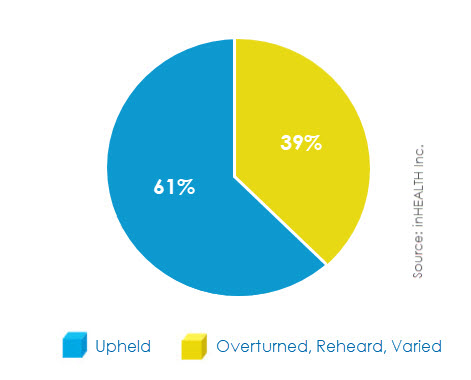 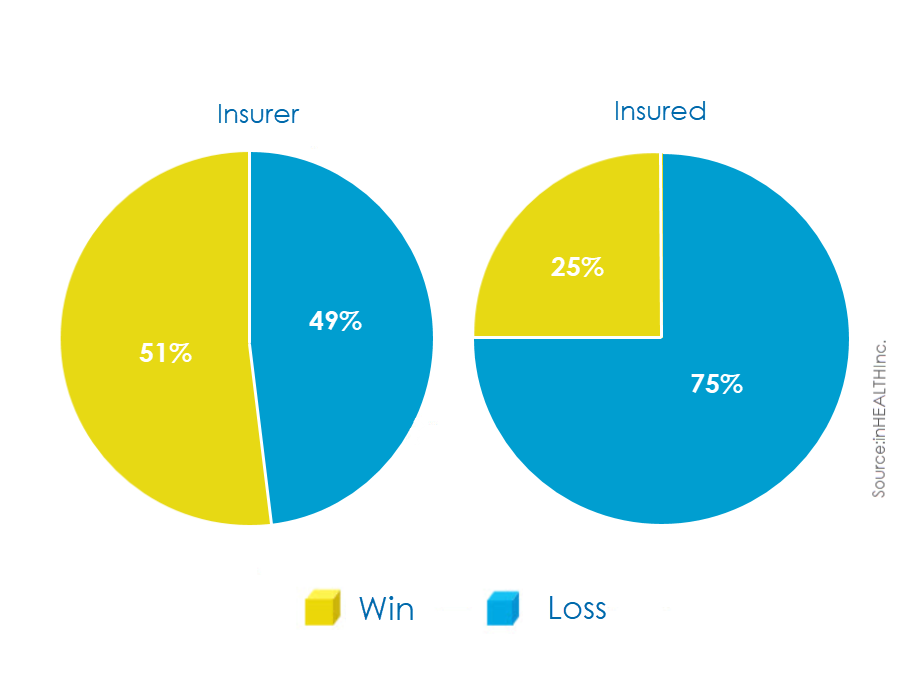 Given the success rate to-date, the parties will likely remain very much inclined to pursue reconsideration on substantive matters, especially so in the case of insurers.

The Court of Appeal recently weighed in on the ‘Shuttleworth Saga’³, reconfirming there to be a reasonable apprehension of a lack of independence in relation to the adjudicators’ decision making. With this strong precedent set, there may well be a considerable number of decisions sent back for rehearing.

When you take the qualitative factors together with the question of adjudicative independence, the process around reconsideration serves as yet another complex driver hindering the LAT in fulfilling the ultimate mandate of expedient access to justice.