Orchestrating A Path To Change 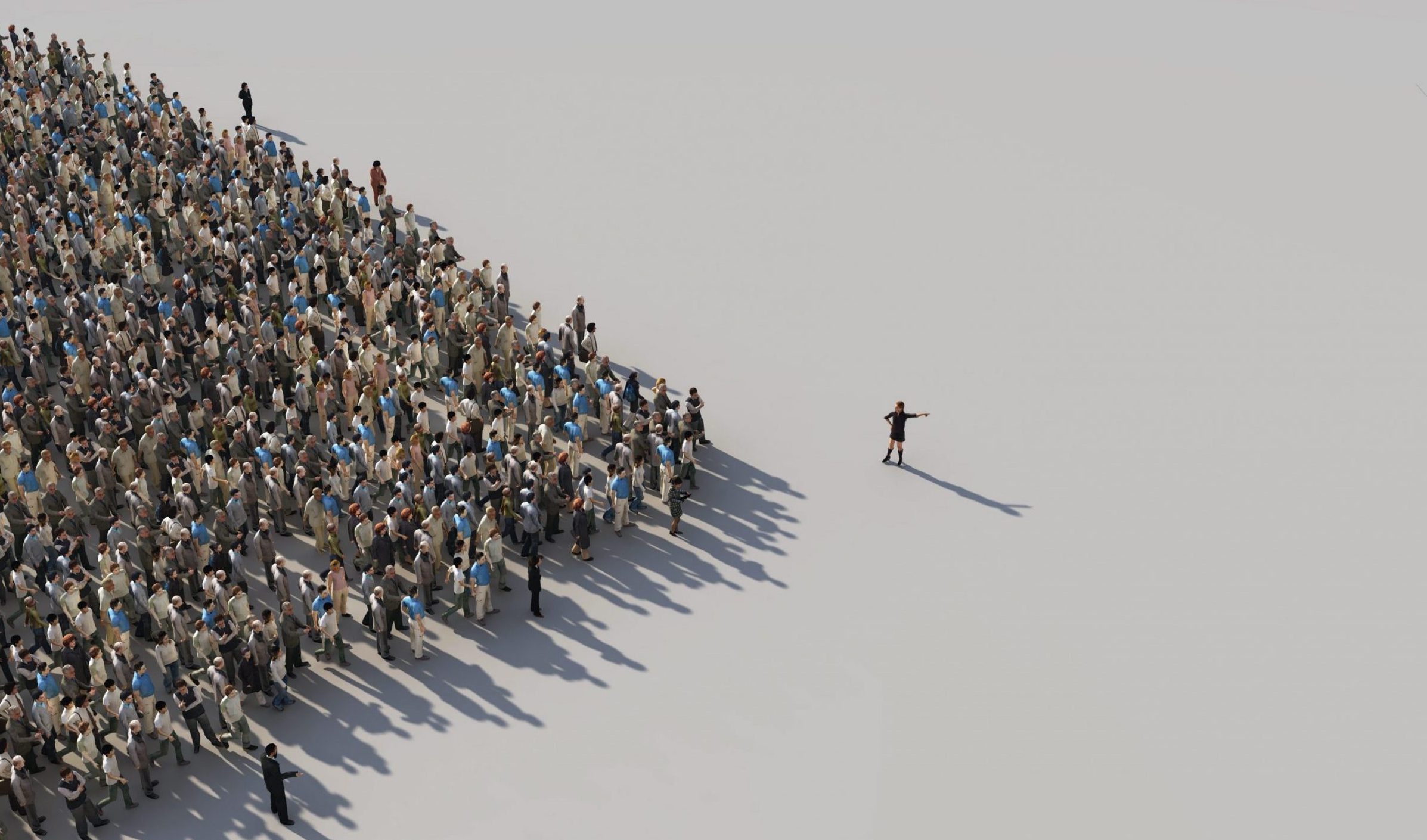 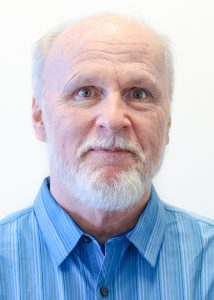 The urgent need to reform an unsustainable tort system in the late 1980s led to a succession of no-fault legislation and regulatory reforms that introduced a tort threshold and deductibles.   Almost 30 years later, we once again face an unsustainable tort system—and now an equally unsustainable no-fault system.  The transactional costs associated with both systems cannot be remedied through reforms alone. It is within the capacity of the stakeholders to orchestrate a path to change themselves in anticipation of further challenges.

The landmark Supreme Court of Canada ruling  R v. Jordan established defined timelines to expedite time to trial in criminal cases.  The impact of the ruling has begun to take precedence in the justice system, eroding resources available to deal with civil and family matters. President of the Ontario Trial Lawyers Association, Adam Wagman, was recently quoted as indicating that the impact of R v. Jordan was a “disaster and [was] only going to get worse”. Further, “very significant delays that have occasionally been a problem in our system are now becoming chronic and entrenched”.

This ruling signals a culture of complacency in procedures within the justice system inciting debate about the long-term impact of the ruling. The Ontario Attorney General claims he is seeking to add judicial resources and make recommendations for reform to the Criminal Code that would greatly reduce the use of preliminary hearings. Many see this as political strategy rather than a long-term solution. In contrast, others advocate that modernization and improvements to resourcing and infrastructure will yield better results.

In reality, this situation will not improve in the near term.  We can anticipate a ripple effect on civil law proceedings as a result.  Recently, the Canadian Defense Lawyers responded to the Attorney General concerning the request for consultations on jury trials pursuant to Ontario Rule 76 Simplified Procedure. The issue was whether there ought to be a limit to, or elimination of, access to jury trials for matters within this stream. Stakeholders should not presume this will be the only threat to the system.

We have entered a critical juncture with respect to effective management of litigation within the civil law realm.There is the growing likelihood that an automobile BI civil matter will never make it to the courtroom.

There is a legitimate need to break the cycle of claims that fall into the reactionary drumbeat of procedural litigation, and distinguish the cases that demand purposeful litigation.   Thirty years of jurisprudence and precedents have established a sufficient body of evidence that can drive a resolution much earlier in the process.

Forward-thinking stakeholders will be looking for other measures to dramatically shorten the shelf-life of the litigation cycle and resolve claims sooner. It is time to orchestrate that path to change.

EDIT 07/18/2017: An article posted by The Star references a report detailing how litigation is taking up to one third of benefits instead of going towards treatment of claimants, and how the industry has become “litigation versus rehabilitation”. This “fundamentally broken auto insurance system” is causing premiums to be as high as they are in Ontario.